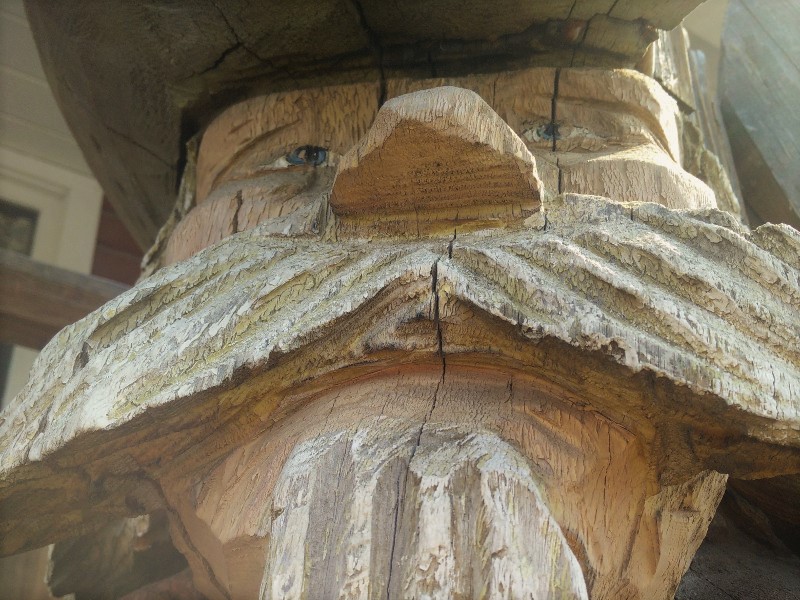 Winthrop was easily one of the most charming towns in the Northwest. It wasn’t incorporated until 1924, but you’d never know that by looking at it. Apparently, in the 1970s, when Highway 20 was nearing completion, the business owners got together and decided that the best way to attract tourists would be to convert the town to an old western theme. They did not half-ass the restoration; Winthrop was straight up old west.

We wandered down the “old” boardwalks, in and out of the Emporium and General Mercantile, buying only things we could eat. Krav stopped at the ol’ sporting goods store, to find some replacement UL tent stakes, as he had accidentally left his with Blindy the Squirrel back at Lake Janus. The titanium stakes he was after, did not have an 1800s sticker price, and so he opted to continue using twigs, rocks, and our two extra stakes to hold up his tent for the remainder of the trail.

Luckily, the old school post office did not deliver with horse and carriage, and our resupply, shipped only a few days earlier, was waiting for us.

Resupply in the van, we headed to out to explore Twisp.

With a population of around nine hundred, Twisp was also charming, though not on the same scale as Winthrop. But, less crowded and touristy, it made an ideal place to eat lunch and have a margarita.

By mid-afternoon, we were back in camp. We were just debating how to spend the afternoon when – boom! Thunder rolled off the surrounding mountains and echoed down the valley. The wind picked up with ferocity, and we all ducked for cover.

From the “safety” of the tent, we watched as flash after flash of lightning lit up the tent walls. Clap after clap of thunder rolled down the mountainsides. We waited for the soft patter of rain, but no rain came.

This was not good; the forest was far too dry… 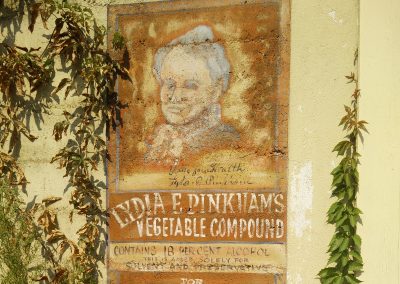 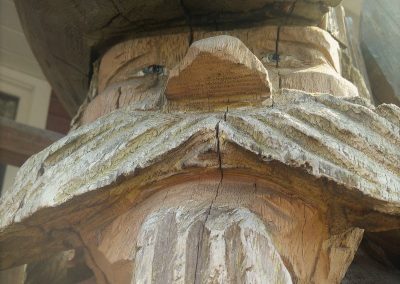 The Original Thru Hiker